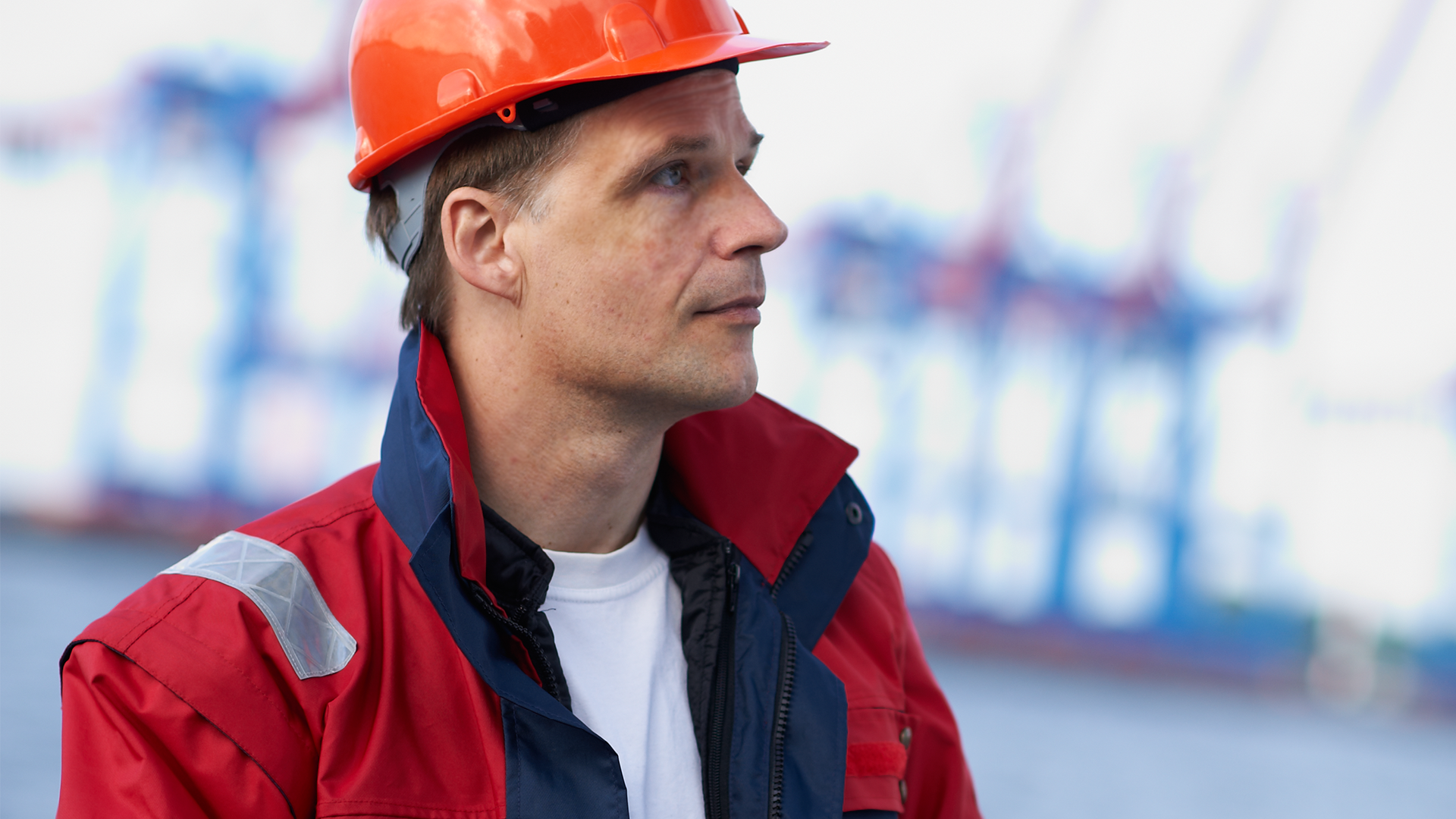 HansaCrew makes the planning of audits easy and secure

“Good morning! Are we in good shape for the audit?” asks Thomas Kowalski. The Hedmark will be audited upon arrival at the port of Houston, Texas, and the captain makes it perfectly clear: he wants to pass as he always does – without any findings. Chief Engineer Yevgeni Petrov is confident: “The best shape we could be in. Just a couple of final adjustments and we’re done.”

As the Hedmark’s regular 2nd engineer, Ivan Makarov, had to travel home on compassionate grounds, Lukasz will assist Yevgeni in the course of the audit – or rather, audits, as auditor Bruce O’Leary has decided to go through two audits at the same time: the ISM (International Safety Management) and the ISPS (International Ship and Port Facility Security) audit.

A while ago in Oslo, Bruce has used HansaCrew’s audit planner features to prepare the audits, set a date, and enter it into the sailing list. From this point, the date could be seen by every relevant Nor Tankers employee.

Thus, upon notification about the emergency relief on the Hedmark, Eifrid has called Bruce: “Bruce, we need to relieve the Hedmark’s 2nd engineer upon arrival at Houston. Will this affect the audit?” Bruce, after checking HansaCrew’s replacement planner: “Don’t worry, Eifrid. Two audits right after relieving an engineer is not exactly what we all want. On the other hand: there shouldn’t be a problem as long as the chief engineer stays aboard.”

Later in Houston: Bruce O’Leary steps aboard the Hedmark. In his almost fifteen years as an auditor he has examined an uncountable number of different ships, each to be looked at individually with regard to its processes and their effectiveness. At a glance, his experience tells him that the Hedmark and its crew are well prepared for the audit. After closely examining the vessel, Bruce finally sits down with both its captain and its engineers and discusses a couple of concluding questions with Thomas and Yevgeni. Being satisfied with their answers, he decides to consider the Hedmark passed with no findings.

Ivan arrives at the Hedmark just the other day. Lukasz meets him at the ship’s gangway: “Welcome back!” Ivan nods: “I heard everything went well. Thanks for filling in!” After a short conversation, the handover is done and Lukasz leaves the Hedmark.

In the meantime at Nor Tankers, Eifrid learns that, due to technical problems, Lukasz flight from Houston has been called off. Quickly, she checks HansaCrew to find out if the alternative flight suggested by the travel agency will still bring Lukasz to Norway in time for his RT-Flex training at Oslo Maritime School and the briefing for his upcoming first service as a chief engineer. Then she finds the Port Agent in HansaCrew and asks him to book a room at a hotel in Houston for one night. Finally, she arranges an airport shuttle for Lukasz.

After an unexpected day off in the Texan metropolis, Lukasz is more than ready to go to Oslo.