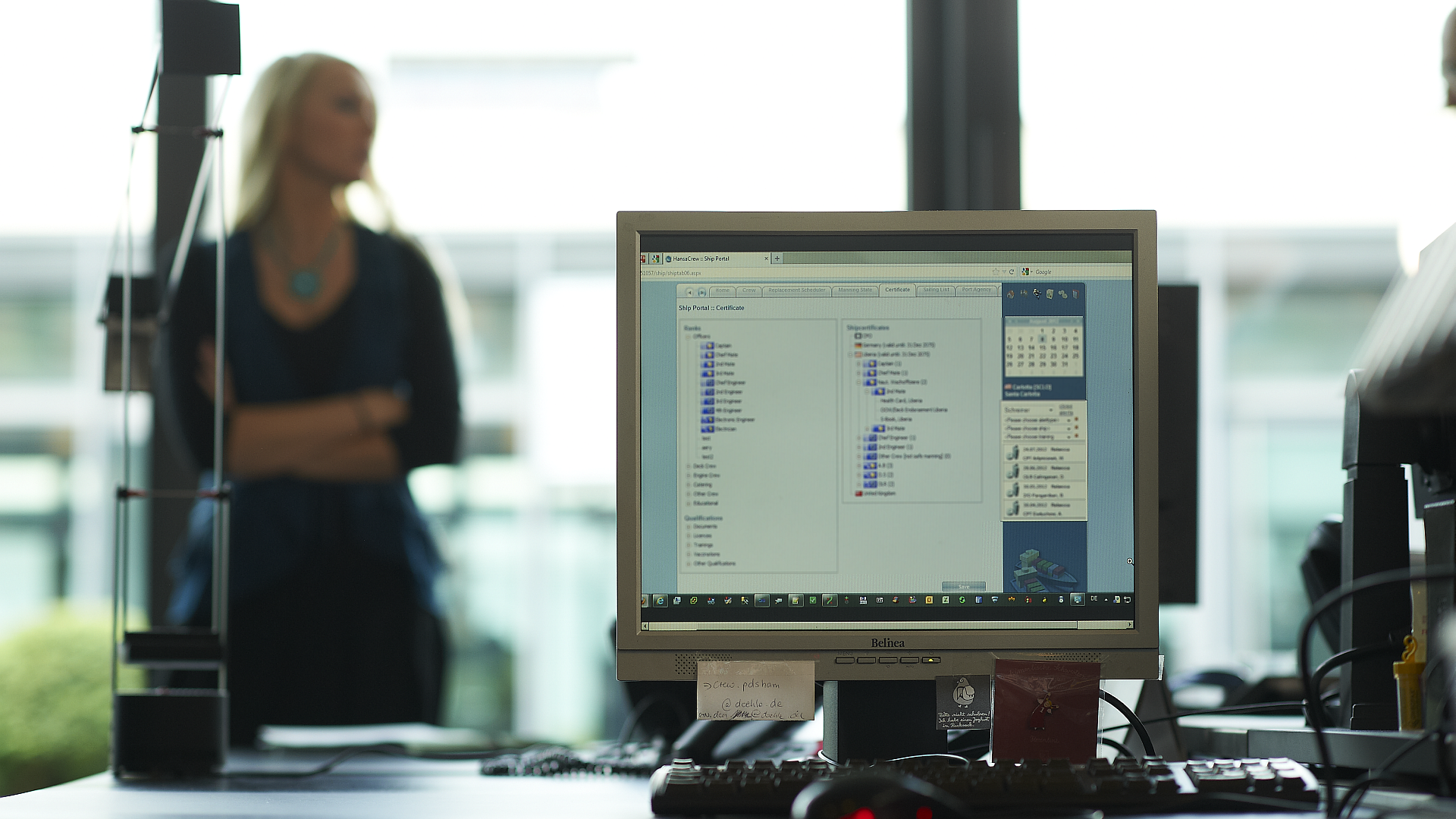 “Let’s call it a day, Sofia”, says Nor Tankers’ CEO Olav Akerson on his way out of the office. “Oh, and just one thing: how’s the status of ‘Operation ABC’ ?” “Operation almost completed, sir!” smiles Olav’s assistant Sofia Petterson. “All I need is the updated ABC list. I’ll call Arendt. Have fun on the golf course!”

As we have already learned, a lot of administrative work needs to be done in order to execute the HR processes of a shipping company – including the creation of a network connecting both people and different software.

One of the easier but nevertheless important tasks is ‘Operation ABC’, as they call it at Nor Tankers. Having turned 60 recently, Olav makes a point of having the company send out presents to its employees for Anniversaries and milestone Birthdays, and also to the families of crew members who are at sea on Christmas. From time to time, Sofia, being in charge of ‘Operation ABC’, needs an updated list of anniversaries, birthdays, and the corresponding addresses to send out the right present at the right time to the right person. Nor Tankers’ system administrator, Arendt Ekdahl, a tall, bald man in his mid-forties, answers Sofia’s call: “No problem, Sofia! A link will be in your mailbox by tomorrow morning.”

Hansacrew can be connected with other software, enabling Arendt to build customized reports with MS Report Builder. These reports may be used and passed on within Hansacrew, making it the central source of information all over Nor Tankers. Thus, the list requested by Sofia is just a click away: HansaCrew provides the current information in a read-only website format – Arendt only has to send a web link instead of large documents being outdated a few days later.

Of course, HansaCrew provides more information: which ship is where at what time? Who works aboard these ships and when? Which tasks need to be performed by whom today, tomorrow, next month or in five years? Which qualifications are required for which position and who is qualified?

Nevertheless, Hansacrew is secure, enabling Arendt to clearly define and assign alerts, roles, read-only and access rights to both single users and groups. Hansacrew provides easy access: using an open format on a Microsoft SQL Server, reporting is done using MS SQL Reporting Services. As a result, every step taken rests on one and the same set of data. However, Nor Tankers is always in perfect data access control.

Another example: as soon as the charterer of the Hedmark decides on its destination, the people working in the department in touch with the charterer are the first to know. In the past, they updated their schedule while all at crewing received the information, sometimes earlier, sometimes later, but not at a defined point in time. Today, Hansacrew has a role called “sailing list”. Every member of the sailing list role has access to exactly the pages containing und updating all scheduling information: updating the sailing list results in automatically and immediately informing everyone concerned.

In his office, Arendt compiles the ABC list and mails a link to Sofia. “Operation ABC completed. Kind regards, Arendt.”